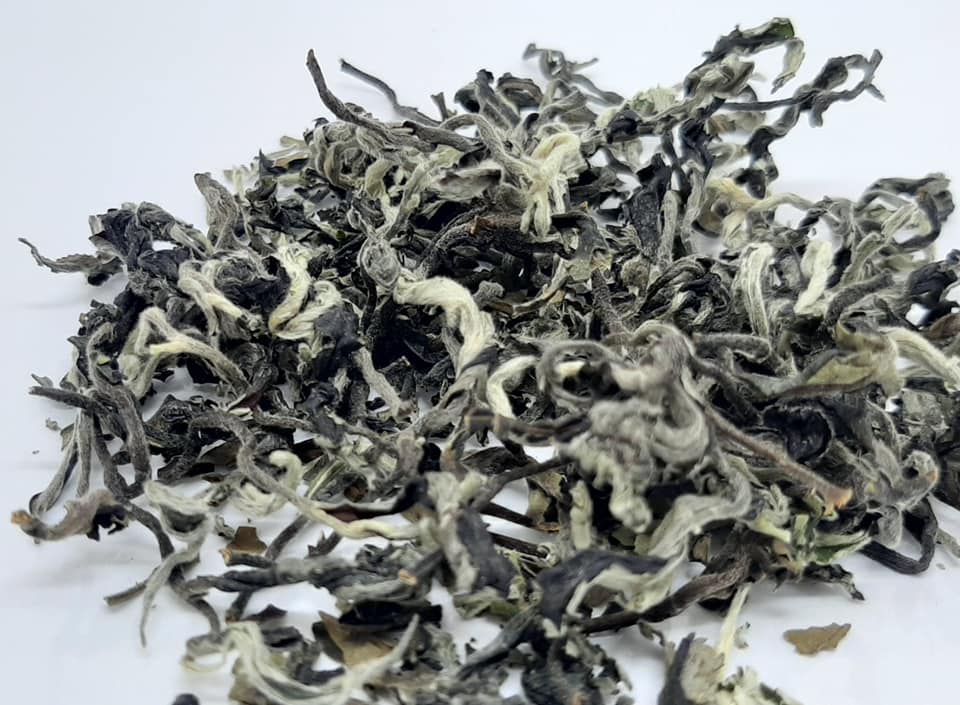 Ceylon tea is tea made in Sri Lanka’s highlands, formerly known as Ceylon. It is manufactured from the dried and processed leaves of the Camellia sinensis plant, just like other kinds of tea.

However, it might have a higher concentration of a number of antioxidants, such as kaempferol, quercetin, and myricetin. It has a somewhat different flavor.

Citrus overtones and a full-bodied flavor in the tea are a result of the particular environmental circumstances under which it was grown.

It is frequently offered in the oolong, green, black, and white Ceylon types. The tea types are varying according to particular processing and production techniques.

The Planters’ Association made hastily drafted proposals for administrative cuts to the government, which were thankfully rejected. Panic began to permeate the community.

James Taylor, a reclusive Scottish planter, had been experimenting with a new plant. He had planted it along the edges of the divisional roads on his coffee estate. Loolecondera was its name.

Tea was the plant. When the coffee blight broke out, Taylor had nineteen acres of Loolecondera planted with tea. He had already sent his first little shipment to England, weighing a total of 23 pounds.

Soon planters from all over the hill area came to Loolecondera to study the cultivation and production of tea. The plantation sector of Ceylon was preserved.

What is Ceylon White Tea

Sri Lankan tea growers produce magnificent and rare Ceylon white tea. Only lengthy tea buds wrapped in dense, downy hairs make up their entirety. It differs from all other types of tea because of this.

White tea is the fresh silver tea buds of the tea grown in the tea growing regions at high elevations ranging from 2200m to 2500m. They are hand-plucked to create Ceylon White Tea. It is one of the most delicate, expensive, and uncommon teas in the world.

Ceylon White tea is typically sipped without milk, honey, or sugar and provides a very light brew with notes of citrus and honey.

Ceylon White Tea’s distinctive flavor and color are mostly a result of the distinctive harvesting and manufacturing process it goes through in the hands of skilled tea pluckers.

There are two categories of Ceylon White Tea.

The exquisite quality of Ceylon white tea that is in high demand is called Silver Tips Tea. This tea is 100 percent organic. Silver Needles tea is another name for this beverage.

Because it is manufactured from tea buds or tips from a particular tea plant kind, this grade can only be prepared in tiny numbers. Only 8 to 10 buds, on average, may be harvested from a single tea plant in a month. Because of this, they are meticulously picked by hand, dried, and withered in the sun. This tea has undergone full natural processing to preserve its silvery sheen.

When compared to teas produced using conventional processing techniques, it is well known that these teas preserve the antioxidant qualities of tea leaves more. Again, because of these qualities, this variety of Ceylon tea is among the most expensive.

Silver tips tea often has a very light liquid and a light, coppery-white infusion. Contains a distinctive scent found exclusively in this tea and carries a very mild flavor with light flavors of pine and honey.

Golden Tips Tea is a very uncommon exotic species of Ceylon white tea. This Sri Lankan tea may be the priciest and most sought-after. This tea is 100 percent organic, much like Silver Tips Tea. This tea has a subtle gold hue and is comparable to Silver Needles teas.

This grade can only be made in extremely limited amounts. It is prepared from tea buds or tips from a particular type of tea plant. To preserve its gold hue appearance, these are meticulously hand-harvested and dried/withered in the sun.

In comparison to teas produced using conventional processing techniques, these teas are also renowned for maintaining the antioxidant components of tea leaves. These have gained popularity among affluent, health-conscious consumers due to their beneficial qualities.

Compared to other teas, this White tea needs to be brewed for a little bit longer (4-5 mins). Additionally, the water should be brewed at a temperature between 167°F and 176°C (75 to 80°C). Gold tips tea often has a very light liquid and a light, golden coppery infusion. It has a distinct scent as well as a very mild taste with hints of pine and honey.

White tea is claimed to include a variety of polyphenols that are comparable to green tea. “Epigallocatechin gallate”, unique catechin found in white tea, is capable of battling cancer and other chronic disorders.

Although white tea still includes tannins, the amount is less than in other types of tea. Additionally, it has antibacterial qualities that guard against the spread of illnesses.

Additionally, it has caffeine. One cup of white tea contains 28 mg of caffeine. Additionally, white tea has organic constituents and anti-aging ingredients that can help lower oxidative stress and fend off some chronic illnesses.

Depending on the plant variety, processing, and brewing techniques, the caffeine amount may change.

A tea with high antioxidants

White tea contains catechins, which are polyphenols with potent antioxidant and antibacterial activities.

Free radicals, which can negatively change lipids, proteins, and DNA and cause a range of human diseases, can harm cells. Antioxidants shield the cells from this damage.

White tea drinking is given you such benefits like,

Help to keep a healthy heart

Good for Hair and Skin Health

White tea helps to strengthen connective tissues by acting as an anti-inflammatory. This aids in lowering allergens like eczema and dandruff. Due to its beneficial antioxidants, it is also used to treat issues with hair loss.

The substance EGCG is very helpful in promoting the survival of hair cells. This is because EGCG has the ability to combat gram-negative bacteria, a unique form of bacteria resistant to many other medications. EGCG can help fight against wounds, rosacea, wrinkles, and other skin conditions like psoriasis.

Because it helps to strengthen the elastin and collagen that contribute to the strength of the skin, it also provides anti-aging advantages.

White tea is well known for its ability to burn off current fat cells and stop the development of new ones.It has stronger effects when it comes to battling fat because it is less processed.

White tea’s catechins and antioxidants support weight loss as well. It is referred to as the ideal health drink as a result.

Drinking white tea can stop adipogenesis. Adipogenesis is the process of fat cell development. White tea can also regulate the adipocytes’ life cycle, which are fat cells. Other forms of tea have also been found to possess this quality, but white tea has the strongest evidence of it.

White tea has a stronger anti-cancer impact than green tea. This is due to the fact that the antioxidants in white tea not only aid to avoid damage to other healthy cells but also to eliminate damaged cells.

The chemical that is most effective in preventing cancer is EGCG (epigallocatechin  gallate). Additionally, it has the most catechins, which is advantageous.

According to research, white tea may be a possible anticancer and chemopreventive agent. Its extract may cause apoptosis, or cell death, and may aid in stopping the spread of new cancer cells in lung cancer. Additionally, it has antimutagenic qualities.

Reducing the Risk for Diabetes

Also white tea is utilized to stop diabetes’s damaging effects on the cerebral cortex. Cerebral cortex is the part of the brain that plays a role in consciousness.

According to certain research, white tea may also assist to protect male reproductive health from the negative consequences of diabetes. White tea’s catechins are crucial in the prevention of type-2 diabetes.

Regular consumption of white tea can help reduce symptoms including excessive thirst, a drop in plasma glucose levels, and an increase in insulin secretion.

Ceylon white tea has undergone the least amount of processing, making it very high in L-theanine, an amino acid known to increase alertness.

Additionally, it helps to quiet the mind. White tea has the least amount of caffeine because it has undergone the least processing.

Caffeine in little doses ensures that it increases mental alertness without increasing anxiety. In fact, L-theanine and less caffeine together are good for both physical and mental health. Serotonin and dopamine, two chemicals that control mood, are known to develop more readily when white tea is consumed.

Catechins are well known for significantly lowering inflammation. They are known to combat the impacts of chronic diseases like cancer and diabetes because of this feature.

Here white tea contains EGCG, which also has anti-inflammatory qualities. EGCG can be used to combat bacterial and viral illnesses like the common cold, the flu, and influenza. 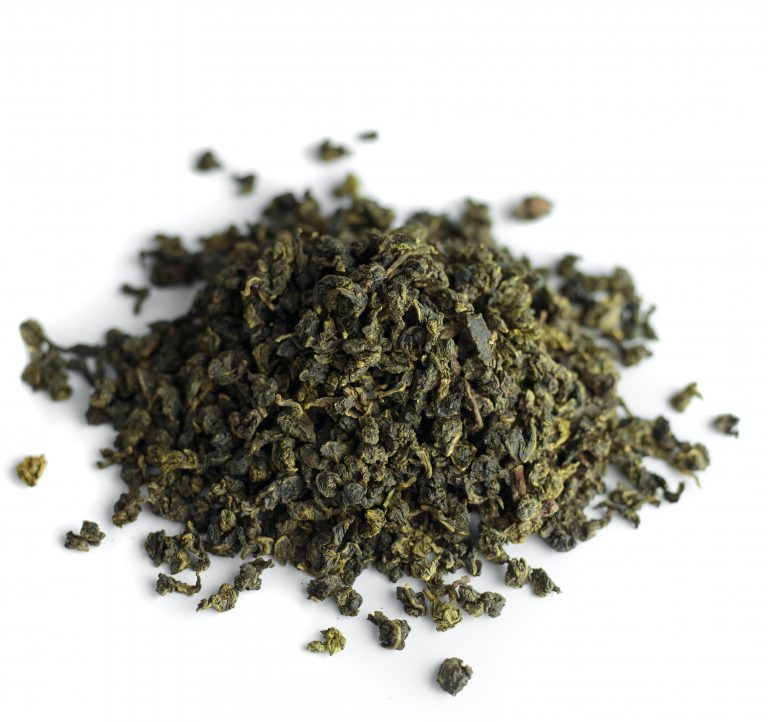 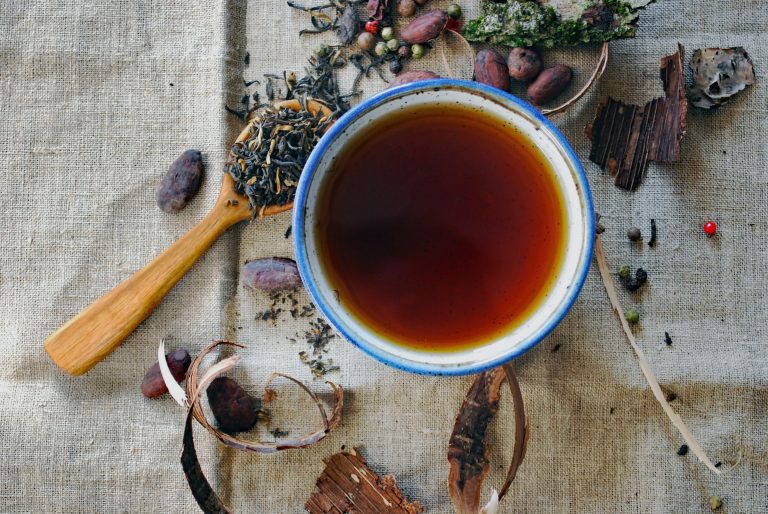 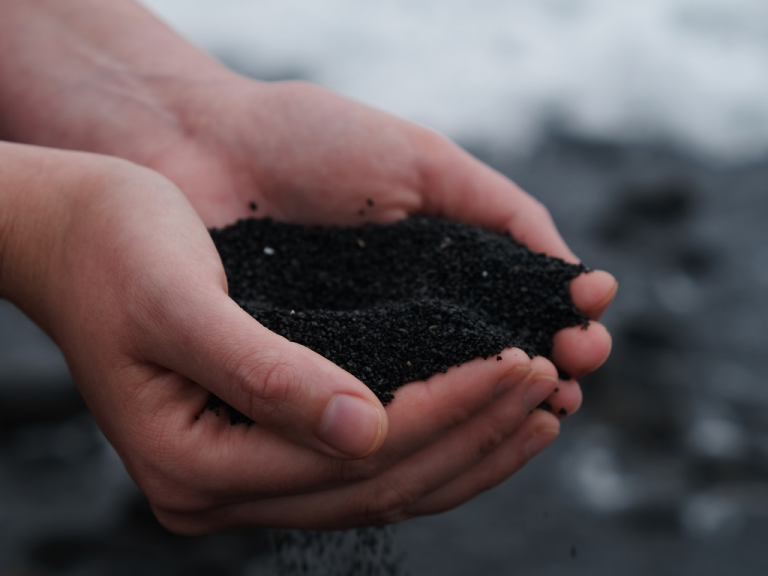 Introduction to Compost for Cultivation Today, there is a growing trend in the world to use organic fertilizer for tea cultivation.  The addition of compost to the soil is very important for improving soil organic matter, retention and release of plant nutrients in tea lands. The formation of compost can be defined as the process… 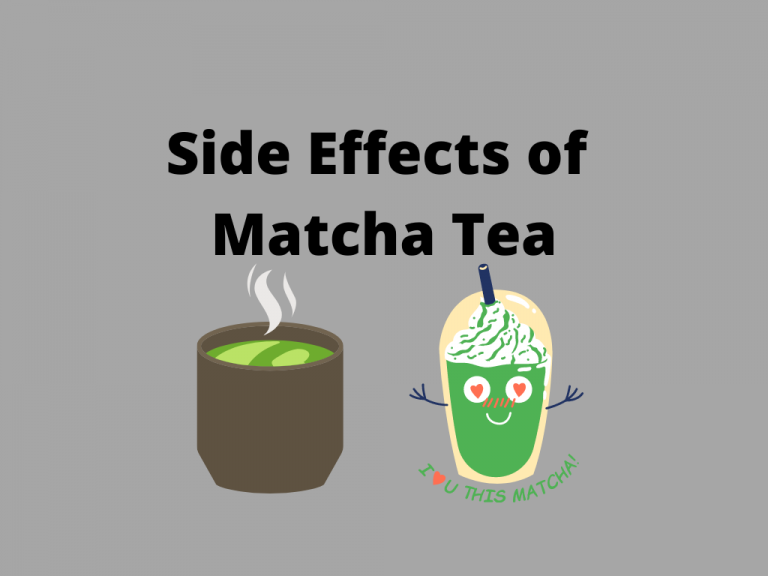 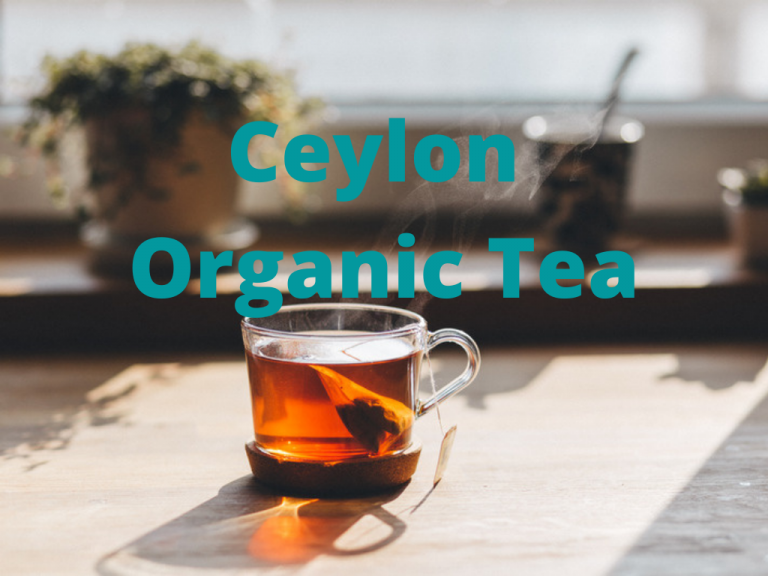 Introduction to Ceylon Organic Tea Organic products are simply known as products from organic production processes or from organic farming. We called as organic tea when its process undergo environmentally friendly and is certified by the accredited control authority. The world’s first organic tea plantation was established in 1983 in Haldummulla, Sri Lanka, and the… 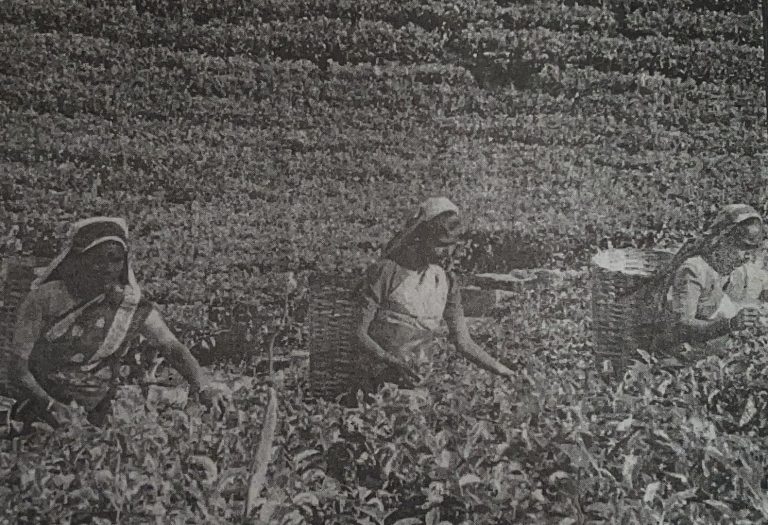 The Western Ghats stretch from the Bababudan Hills of Mysore, across the Nilgiris, down into Kerala was found to be an ideal area for tea cultivation by the pioneers, who converted this massive stretch of mountainous land into tea plantations. As per the old saying “Rome was not built in a day,” tea plantations also…