Tea originated in China 5,000 years ago. Tea selection and brewing have evolved into an art form. Health and spiritual qualities are included in the tea brewing process.

Experienced tea drinkers throughout the world often adhere to established criteria for tea infusion or brewing. The infusion procedure is frequently as significant as the initial tea selection.

Brewing tea is often the most relaxing and spiritual aspect of a tea enthusiast’s day. Many people find that brewing a decent cup of tea relieves tension. A cup of tea has a noticeable calming effect.

Water makes up 99 percent of tea. Therefore, better water creates better tea.  Water is important to the end product of tea brewing. Tea brewing can be complicated or easy.

The water used for a successful infusion should have these properties.

The water must be devoid of pollutants and minerals. The water should have sufficient oxygen to improve the natural tea flavor.

Other elements affect the taste

Filtration is frequently necessary when utilizing tap water. Many tap water providers use chlorine to fight bacteria. Chlorine in tap water, when mixed with mineral and chemical deposits, can be harmful. They have a substantial impact on tea flavor and the general health of tea drinkers.

The brewer will want to remove chlorine and other contaminants from the water. They need to remove sediment also. Local water quality analysis data is frequently accessible.

Chlorinated tap water is destroying the taste of tea. For example, Terrible water will create a bad cup of tea. No matter how skilled the preparation or how amazing the tea is.

The temperature of the Water

Most experts advise against boiling water for an extended amount of time or re-boiling a previously used supply. The more the water boils, the more oxygen is forced out of it. When water is heated, oxygen evaporates, and the brew’s sharp flavor is gone.

It is critical to use fresh, cold water. Use bottled or filtered water that is free of toxins in locations where the tap water is bad. Never use hot water from the faucet. If you just have tap water, run it until it is cold. It has had a chance to aerate and infuse oxygen.

Water that is regarded as “hard” contains a high concentration of dissolved minerals. Especially hard water contains Calcium and Magnesium. These minerals build up in the water, affecting the flavor and purity of the tea. Minerals are accumulating in teapots and infusers. Teas made using clean, mineral-free water have a crisp taste and a clear, aesthetically pleasing brew.

Mineral concentration is high. Bottled water has the same bad influence on tea as hard water, especially if it lacks minerals.

Oxygen is vital in brewing since it aids in the release of the greatest flavors of tea. As a result, aerated water must be used (full of oxygen). It is a well-known fact that the presence of oxygen in water is necessary to increase tea taste. When brewing premium teas, aeration is especially crucial.

Avoid re-heating water since previously boiled water has lost most of its dissolved oxygen. Dissolved oxygen is essential for bringing out the tea taste. To enhance the oxygen content of the brew, always use freshly drawn water that has not been previously cooked. 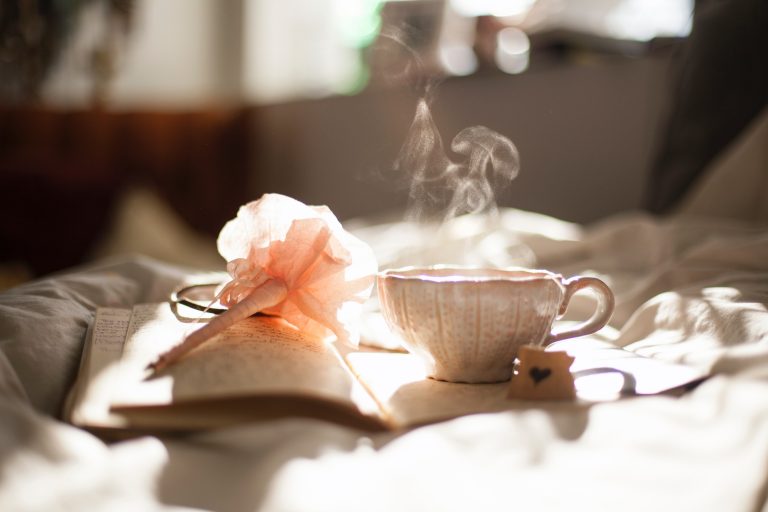 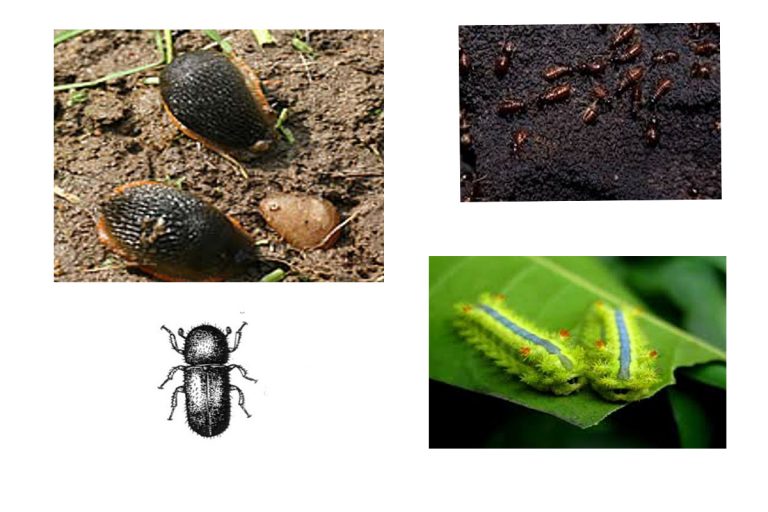 Introduction to Tea Pest Any tea-growing area has its own distinctive pests and diseases though several of them may need to be recorded from quite one region. The amount of pests and diseases related to tea plants in a neighborhood depends on the length of your time that it’s cultivated therein area. Quite one thousand… 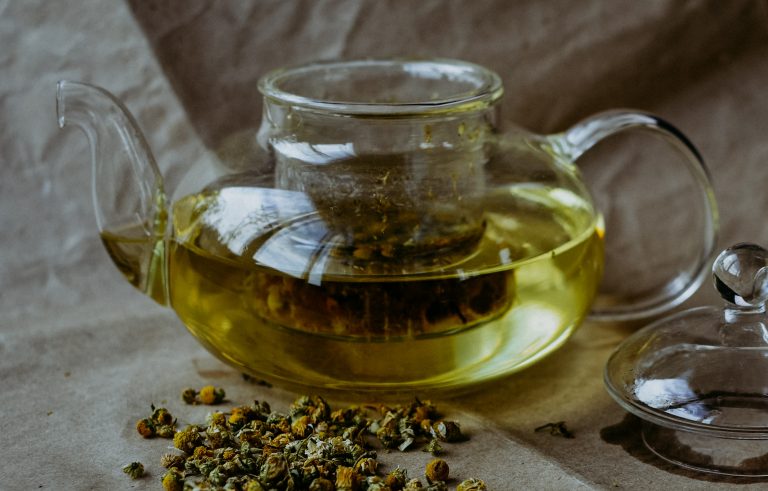 What is White Tea? White Tea is one of the most dedicated tea varieties. It is minimally processed leaves of Camillia sinensis plant. White tea is produced by using no fully opened tea leaves. Young buds are fully covered by white hairs at that time. White hairs provide protection to tea plants from insects. These… 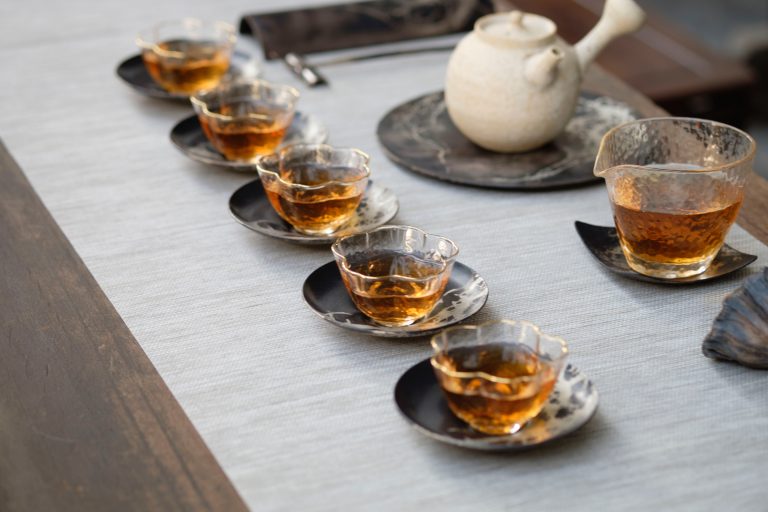 Tea is the next most popular libation after water. It’s interesting to note that the 3,200,000 tons of tea produced globally come from a single kind of plant known as “Camellia sinensis.” How can a plant become a drink? A large range of tea flavors, scents, and colors may entice even the most skeptical consumer…. 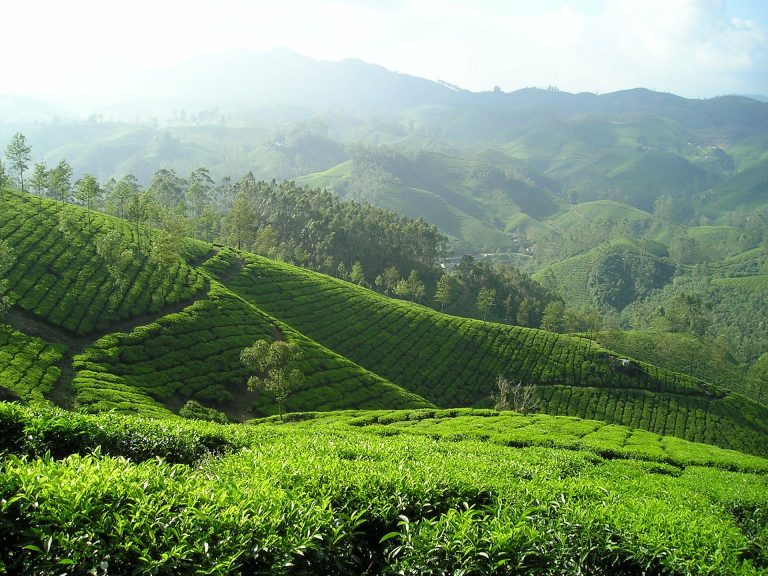 Introduction to Ceylon Green Tea The name ‘Ceylon Tea’ is very popular in the world for black tea. However, a significant amount of green tea is produced in Sri Lanka. Sri Lanka has a very good reputation for producing high-quality Ceylon green tea. Although the Ceylon green tea industry is young, it is growing rapidly…